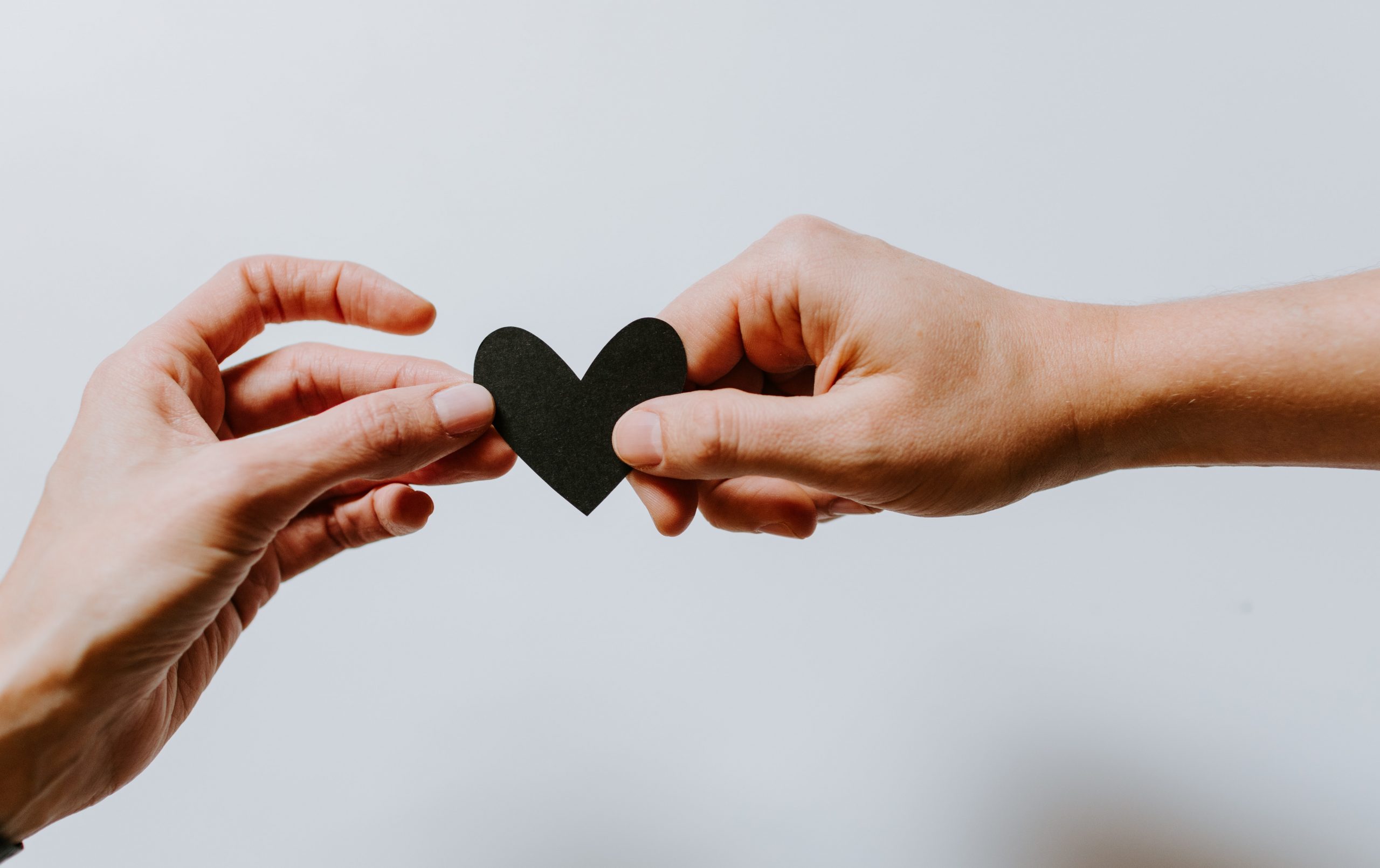 People with borderline personality disorder have it hard as it is. And on top of all that’s already going on in their lives, is it possible for them to have healthy romantic relationships?

Borderline Personality Disorder – Are You Familiar?

A recently conducted research shows that around 1.4% of people in the US have Borderline Personality Disorder (BPD). But what is this disorder exactly?

A glance at the name can often fool people into confusing BPD with Dissociative Identity Disorder (DID), where people have split personalities.

However, BPD is a completely different disorder than DID. And perhaps people often confuse the two because DID has had at least a little bit of exposure but BPD has had none whatsoever.

I mean, none of us have really gotten over James McAvoy’s performance in the Split, have we? Not to mention, the name itself is a little deceiving at first sight until you read up on it.

Luckily, more and more people are coming forward and talking about their experiences with BPD on social media, causing others to do their research on it, or at least be aware of the situation.

For a person struggling with BPD, emotions are more intense than people who don’t have the disorder. They feel anger, happiness, fear, disgust and perhaps love, a little too much. While this isn’t necessarily a bad thing, how they deal with it and how it affects those close to them is what we will talk about today.

The issues surrounding BPD don’t just end with intense feelings or emotions. Other struggles of BPD patients include frequent episodes, which can last up to several hours or sometimes, even days. During these episodes, one might feel severe depression, followed by emotions of intense anger, anxiety and sadness.

Self-harm and suicide are also very common for people with BPD. Once they reach an emotional high or low, it is very difficult for them to bounce back to a baseline, especially if they are depressed.

BPD patients generally have a lot more going on that psychiatrists or doctors haven’t been able to decipher just yet. Although there are plenty of treatment plans for people with BPD, there is no right cure for it, like most mental disorders.

Since there are no known causes of BPD, the triggers and treatment plan can vary from person to person. As per psychiatrists and other mental health experts, BPD symptoms can start to show in people from their teen years.

Even though there are no definitive explanations for what exactly causes BPD, mental health practitioners believe that people who have been through extreme trauma during childhood are more prone to BPD.

For instance, sexual abuse, physical abuse, extreme neglect, separation from parents and mistreatment are just some of the underlying issues that may give rise to BPD. It might just be the tip of the iceberg, but at least it’s a starting indicator.

Why Do People With BPD Have Trouble Maintaining Relationships?

Everyone has a right to a healthy and happy relationship. And the same applies to people who have been diagnosed with BPD. However, if the symptoms of BPD are not brought under control, it may give rise to problems in relationships.

Here are some of the BPD symptoms that can often make it very difficult for BPD patients to maintain a romantic relationship:

Their fears of imagined or real abandonment can sometimes get the better of them, causing others to be confused and distressed by their behaviour.

Since they perceive things as either black or white, they have difficulty managing close friendships or romantic relationships. Because for them, a person is either entirely good or bad.

More often than not, BPD patients face difficulty having a sense of self. This causes them to disassociate entirely from their surroundings for long periods of time. You will automatically feel a certain sense of disconnection with your loved one when this happens.

Self-image issues can also give rise to problems in a relationship since they, themselves are not aware of their own personality.

Engaging in sexual activities out of impulses are also a self-damaging practice of people who have BPD. More often than not, BPD patients will end up taking drastic decisions out of impulse, which might affect their romantic relationships, leaving their partners confused and upset.

Not everyone has the heart to deal with extreme suicidal or self-mutilating behaviours. As this is a very common symptom in patients with BPD, their partners may often get extremely overwhelmed if proper help is not sought in time.

BPD patients often deal with prolonged periods of emptiness. This often stands in between them and their partner. They are unable to live in the moment which often leads to misunderstandings in couples.

As mentioned above, BPD people have difficulty managing their emotions. Their uncontrollable outbursts of anger or cries can sometimes be a lot to handle, especially for those who are not familiar with this disorder.

Can you build a healthy relationship with someone with BPD?

Even though most of what goes on with BPD patients are beyond their control, it is still possible to maintain a healthy relationship, if the symptoms are brought under control.

Here are some of the steps that you can follow to build a healthy relationship with your partner with BPD:

Yes, it won’t be possible to force someone into taking therapy, unless they see their need for it. However, if you or your partner has BPD, seeking therapy would be the first step towards keeping the BPD symptoms under control.

Opening up to someone about all of these intense emotions of fear, anxiety and abandonment that you go through might actually be very helpful for your relationship. You might even end up getting a better perspective of things after unloading all of your negative feelings.

Hence, take the time to see a therapist as talking about your problems can help you deal with them better.

If you are someone who has BPD, it is crucial that you to do your research on the disorder. Unless you begin to understand what it’s like having BPD and what causes these irrational fears of rejection, abandonment and anger, you won’t be able to have a healthy relationship.

Having to deal with someone who is unable to keep their BPD symptoms under control can be emotionally exhausting. This is why it won’t be such a bad idea to seek therapy yourself.

Whenever your loved one is having an episode or an emotional outburst, be there for them. More often than not, they are not telling you things so that you can give them the right advice. They just simply want you to listen.

Be sympathetic towards them. Try to understand what’s triggering these negative emotions and work towards resolving those issues one-by-one.

Sleeping on time, practising yoga, engaging in various physical pursuits can bring about positive changes in the life of someone struggling with BPD.

Another useful tip would be to try to distract your loved one with BPD. Apart from encouraging them to lead a healthy lifestyle, make time for some activities that you would enjoy doing together. This will surely help you two to bond better and also distract them from unnecessary negative emotions.

Lastly, be patient. People with BPD can be very loving and compassionate if they are seeking therapy and trying to keep their BPD symptoms under control.

The emotional high that patients with BPD often feel when they first start to date someone, is known as the honeymoon period. Once it ends, and they actually start to get to know about their partner’s flaws and imperfections, that’s when the problems start to arise. This is because they tend to think of them as either good or bad.

It is difficult for them to comprehend that even your most loved ones can have flaws. However, all of this is controllable with proper support from friends, family, therapy and medication.

Therefore, it is definitely possible to have a healthy relationship with someone who has BPD. All you have to do is read up on it and implement healthy lifestyle choices in your partner’s life to help them control their symptoms a lot better.

Photo by Kelly Sikkema on Unsplash