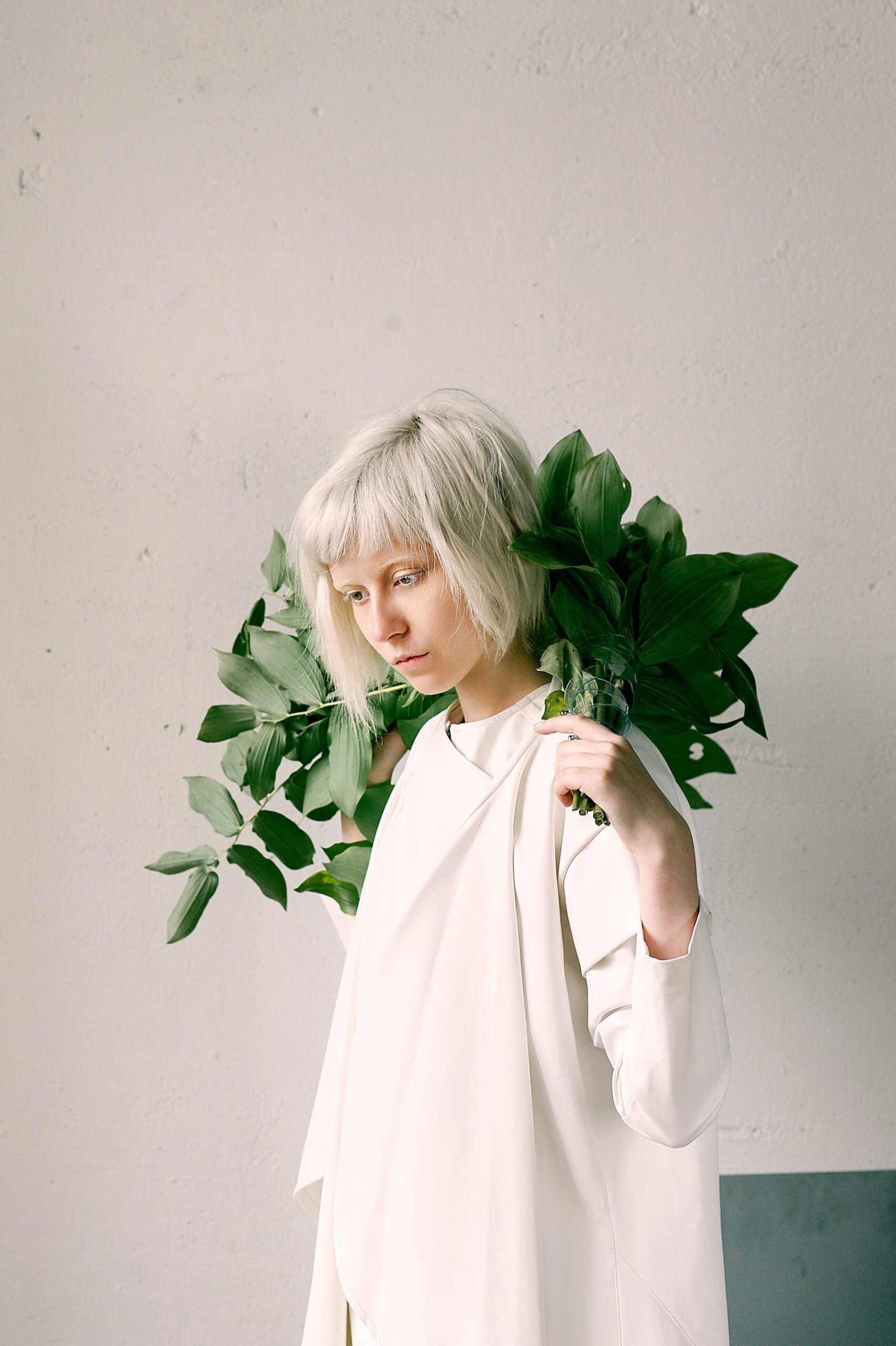 Whilst there is almost always a good and bad aspect to something, it is always better to let go of “things” when their negative aspects disproportionally outweigh the positive – it is even more so when the perceived benefits are temporal whilst the consequences are sometimes permanent and long lasting. This is the exact position the concept of “cancel culture” finds itself in, and it is the reason why“cancel culture” should be canceled.

What is cancel culture?

If you stumbled upon this article with no previous knowledge of what “cancel culture” is, permit me to explain: “Cancel culture” is simply a modern form of ex-communication or banishment in which a person – usually a celebrity or person of influence – is collectively condemned for their action, stance, or opinion (even if it was in the past).

As the name suggests, the individual is ostracized from the social circle; and whilst this usually happens online, it often has massive offline repercussions – ranging from loss of status, job, or other social benefits and opportunities.

A good example would be Louis C.K who lost his job and fans in 2018 after confessing to sexual misconduct. Or J.K. Rowling whose fans turned against her after she made transphobic statements on Twitter. Or the banning of Donald Trump (while still in office) for making insurrection inciting statements on social media. Or Kevin Hart who suffered public backlash (in 2019) because of homophobic jokes he made long ago (in 2009).

The truth is that the list is endless. And not even the “throne” of “Presidency” is safe from cancel culture. In fact, no one is immune to being “canceled” – not even you!

The big idea behind cancel culture is that it gives the masses the power to degrade people (by simply “cancelling” them).

Why Cancel Culture Should Be Canceled

The problem with cancel culture is that it forbids the sprouting of new ideas or consideration of different perspectives. But that’s not all. Cancel culture is also woefully ineffective at times in doing the thing it aims at accomplishing.

For example, when J.K. Rowling was canceled in 2020, her book sales increased. In fact, history has proven that cancel culture ends up promoting the people it aims to quieten in some cases. And even when it succeeds, the success is as glorious as a mob throwing stones at a helpless individual for making a single mistake (despite all their previous years of doing good).

It serves the purpose of burying an individual’s individuality – goodness, hard work, and hope – under a single mistake (or wrong). It is like waking up tomorrow morning only to find the video of you farting scattered all over the internet, with everyone capitalizing on that to judge and even condemn you as a smelly pig.

Of course, everyone farts. So also, everyone makes mistakes or says something wrong – but not all the time.

The problem with the internet is that whilst it is quick to move on (to new and interesting things), it never forgets. The records are stored, people create copies or take screenshots so it’s impossible to completely wipe them off and get rid of them.

This means an offense from over a decade (or more) can still hunt you for decades to come. So that you still have people being rejected for job interviews for obnoxious tweets they made during their teenage years – even though they are now much older and wiser.

The cancel culture gives people the opportunity to pounce on anyone who holds contrary opinions. If “trolling” and “calling out” people were the left and right hook respectively, then “cancel culture” is the upper-cut that knocks out the victim.

We have thousands of people who judge, condemn, and punish people without giving them the opportunity to repent or even explain themselves. And even if they do get the opportunity, they are either doubted or too tainted to even go on with their lives as usual.

After the ban of Donald Trump, the CEO of Twitter, Jack Dorsey, explained “Having to take these actions fragments the public conversation… they divide us. They limit the potential for clarification, redemption, and learning.” Furthermore, he wrote, “I do not celebrate or feel pride in our having to ban @realDonaldTrump from Twitter…”

The truth is that cancel culture is nothing new, and just like society went from decapitating people and having their heads on spikes, to having them appear in court and (when found guilty – after hearing their side of the story) were sentenced to imprisonment or freed, so also society needs to move from “cancel culture” to a more reformed approach to things.

People need to be given the chance to change their minds, and an opportunity to apologize and even improve. Cancel culture accomplishes none of those because it is most times fueled by overly sensitive people who hardly take the time to think deeply about what, and why someone said something, and who might even get offended reading this.

But then again, that’s the point. People should learn to listen to ideas and perspectives that challenge theirs because it is the only way we can grow.

19 thoughts on “Here’s Why Cancel Culture Should Be Canceled”