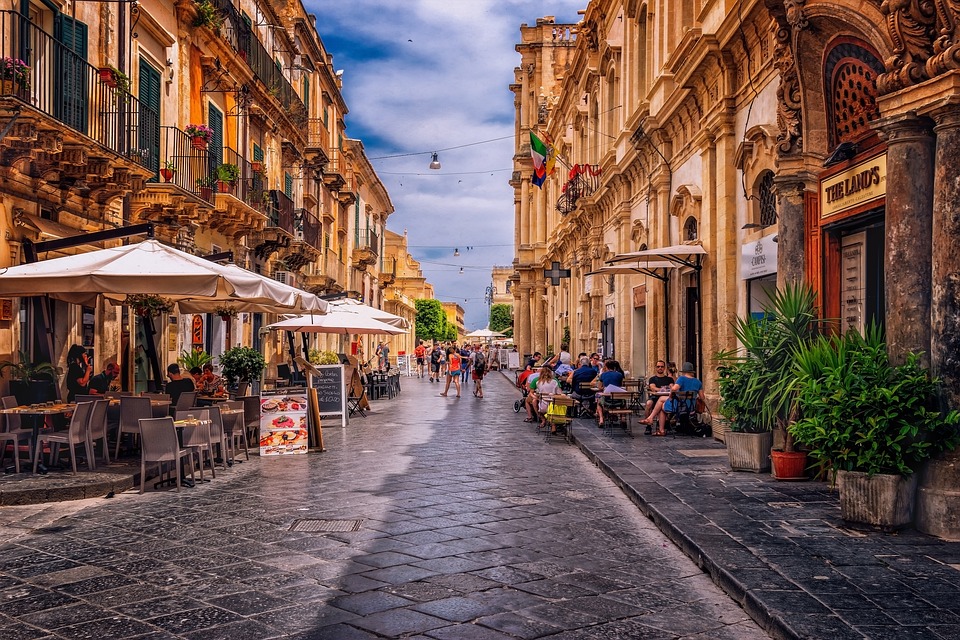 Tolerance is a social and legal issue that has come under a lot of scrutiny in North America lately. Human rights pertaining to tolerance are also sparking discussions in other countries with more conservative religious and cultural values and laws. Here is a look into the basics on what tolerance and beyond are, and how they play out in real life.

Tolerance, acceptance, respect and approval are typically concepts that are confined to

society, culture and personal appreciation, but can include business culture and professional organizations. While tolerance and respect are used in business and educational settings, this language is referenced more so in workplace policies and as guidelines for expected behavior and discrimination protections. When someone speaks about tolerance they can be indicating an organization or institution’s policies and practices, but they are likely referencing an individual or group’s values and beliefs, not their legal obligations.

Tolerance is simply allowing a person or group to exist at all, exist in your presence, or interact with you at a basic level without hate speech, harassment, bullying, abusive behavior, violence,  or exclusion. However, tolerance does require acknowledgment. Ignoring a person or group completely (pretending they don’t exist) or refusing to acknowledge the status or feature that could be cause for intolerance (pretending that status or feature doesn’t exist) is a form of exclusion. For example, claiming there are only two genders and therefor trans people do not exist is intolerance. You are not acknowledging their existence, and in so doing inherently excluding them.

Tolerance does not require acceptance, respect or approval, and generally should be thought of as the basest level of cultural decency.

Acceptance means you acknowledge the status or feature of a person or group and are open to them being a part of your work or personal life, at least to some degree. For example, you may tolerate and accept a family member or friend who is in a non-monogamous marriage, but this doesn’t mean you automatically respect or approve of that relationship. You may think this kind of relationship is wrong or unethical, but you accept it.

Respect is less emotional and more logical than approval. You may or may not fully understand the status or feature, and you can certainly disagree with the person or group. But you acknowledge that it is not your life, and if they are happy, consenting adults then you can respect them. For example, you may be adamantly against recreational drugs of any kind, but acknowledge the medicinal benefits of medically administered cannabis, ketamine, psilocybin (magic mushrooms), etc. in treating ailments and disorders. You would never do it yourself and probably wouldn’t recommend it to anyone you know, but you respect that doctors are trying to help people and patients are looking for relief.

Approval means the person or group with that status or feature has your blessing. You approve of what they’re doing, their choices, how they live, and generally agree with them. You may not live that way and can approve of opposing viewpoints as well, but you fully embrace them and are happy to have them around you and in your life.

While tolerance is what most cultures and groups should generally aim for, tolerance and beyond isn’t always the right or best choice. Destructive, abusive, negligent and discriminatory practices and behaviors should not be tolerated and are in most cases okay to challenge or fight against. What these are exactly is what the current civil rights and culture clash conversations are about.

Who gets to decide what we should and shouldn’t be tolerant of? Should we tolerate intolerance? Does it matter if it’s on religious grounds, or just secular personal preference? Should we be tolerant of people hurting themselves? Or not protecting each other?

Our differences make us unique, and can make living in peace side by side feel impossible at times. But our differences can also help us learn and grow, and educate the less tolerant of us on how to peacefully coexist on a planet full of people they would probably never get to know. In the end, even if we can’t all be friends, we can at least learn to tolerate each other.