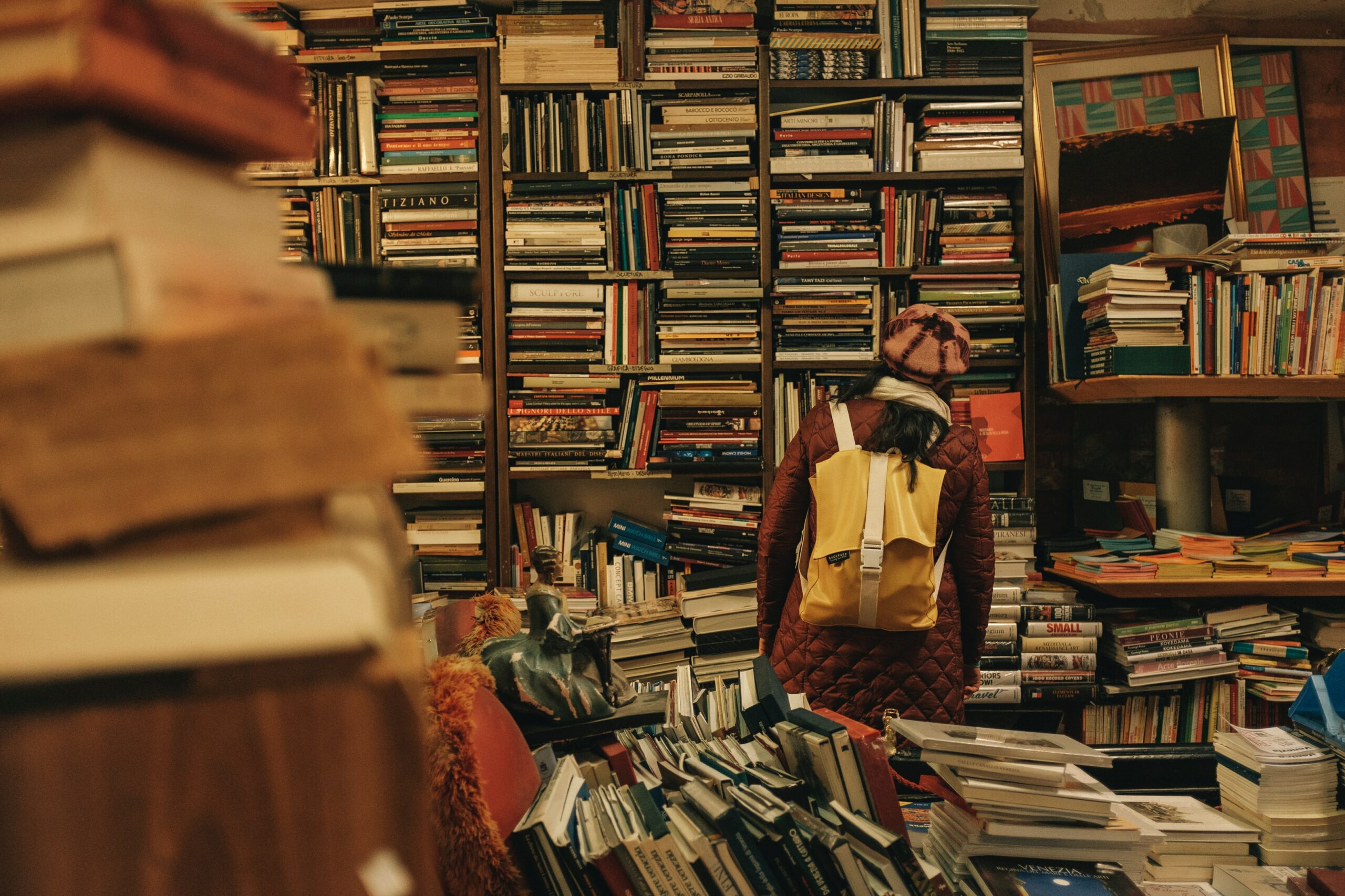 One of the most eminent American authors and screenwriters of the 20th century, Ray Douglas Bradbury once said “There are worse crimes than burning books. One of them is not reading them.” So, our dear readers, it is the year 2022. Have you too committed the crime of not reading the following books yet?

A little disclaimer: We will only be sticking to the classics for this particular write-up.

Published in the 1960s, To Kill a Mockingbird is an all-time favourite written by Harper Lee. The book has even received a Pulitzer Prize. Perhaps the reason ‘why’ it is so popular among readers is because it is very relatable.

The key cause for the book being this relevant for bookworms throughout generations is that it is written entirely based on the author’s own childhood.

From the very first chapter, the author is able to take us on a ride through a child’s school life, using a lens that is plausible from both an adult and a teenager’s perspective. It is almost impossible to not be in awe of Lee’s effortless story-telling powers as he rhythmically delves us into the world of Scout, making us relate to the character like we’ve never formed a deeper connection with anything else before.

One Hundred Years of Solitude by Gabriel Garcia Marquez (1967)

A massive number of booklovers are a fan of the magical realism genre. It depicts real life with the perfect amount of ‘magic’ or ‘fantasy’ that is both immersive and believable. Another book from the 60s written by Gabriel Garcia Marquez, One Hundred Years of Solitude is a ‘must read’ if you too are a fan of this genre.

It is a dream of every writer to be suddenly struck by motivation for writing a book and actually end up acting upon it before the inspiration goes away. Luckily, the same happened with our Colombian novelist who was on his way to a family vacation and immediately turned the ride around to complete this book.

A famous author who also follows the same genre in today’s time is Haruki Murakami.

A socio-political masterpiece, Animal Farm is a true reflection of how governments throughout generations phase into dictatorship. Used by most educational institutions in order to give children a glance into one of the best literary works of all time, there’s a lot more depth to the book than it meets the eye, especially for young children.

Animal Farm is an essential work of literature that takes a dig on totalitarianism from a satirical aspect. Did you know that the book was penned down after World War II and published during the emergence of the Soviet Union?

George Orwell’s Animal Farm is definitely worth a read if you seek humour and politics inspired by the Russian Revolution of 1917.

Almost everyone who has read The Great Gatsby has gone back to reading it a couple of times more to take in every minute detail that they might have missed out on the first read. There is just so much that F. Scott Fitzgerald has to offer in his book that it cannot be comprehended at one go. You need to take the time to indulge in the layers of hidden messages that this book has to offer.

One of the things that we absolutely love about The Great Gatsby is its strong beginning and ending strokes. The last sentence of the book reads ‘So we beat on, boats against the current, borne back ceaselessly into the past,’ and just like this one, readers will come across plenty of more meaningful quotes scattered throughout the book.

Perhaps another reason to read the book would be because it is way better than the film adaptation directed by Baz Luhrmann.

Pride and Prejudice by Jane Austen (1813)

If you like books with happy endings, then you may want to give Jane Austen’s Pride and Prejudice a read. Pride and Prejudice is a romantic novel that has been an absolute fan favourite for bookworms. Readers have widely appreciated Austen’s clever way of combining elements like comedy, romance, and sarcasm into one single book.

An interesting thing about the author is that she has used ‘reading’ as one of the core elements while developing the characters of this particular novel. Although, in the end, it is up to the readers to determine whether they can deduce a little more about certain characters based on their reading habits.

Two of the most popular quotes from Pride and Prejudice are “It is a truth universally acknowledged, that a single man in possession of a good fortune, must be in want of a wife,” and “He is a gentleman, and I am a gentleman’s daughter. So far we are equal.”

Little Women by Louisa May Alcott

Written by the American novelist Louisa May Alcott, Little Women is one of the classics that adults re-read from time and time again due to the sheer amount of feel-good vigour that the book leaves you with.

Also popular among young readers, the book has been adapted into movies multiple times. And the audience just can’t seem to get enough of the story of the four sisters. The distinct personality traits, love interests, individual pathways and the drama is what makes this an absolute tear-jerker for readers of all ages.

Little Women is that one book that you can never get tired of and what makes it a perfect read for anyone is the simple yet eloquent language used by Louisa May Alcott.

The Catcher in the Rye by J.D. Salinger

This is a book that is widely used in high schools all over the world to give children a taste of books that are slightly different from the modern-day literature.

J. D. Salinger gives us an opportunity to glance through the life of Holden, who generally perceives most people as ‘phony.’ In hindsight, he is just a rich kid who has been expelled and the only other personality trait he has is to whine while criticizing almost every other person he knows.

Irrespective of the slightly annoying character trait of Holden as he is mostly complaining, he is one of the characters in the history of literature to have ever been created, which the readers don’t easily forget.

Orwell has worked most of his books in a way that gives young minds as much insight as it can regarding certain political agendas which have persisted throughout the centuries.

In 1984, George Orwell reflected upon the disparity that exists between the rich and the poor. The protagonist of the book belongs to a privileged society and is an official who is working for the government.

The key storyline of 1984 revolves around him trying to destroy evidences of history, in order to prevent people from gaining knowledge about it. For if people had knowledge of the actual occurrences that went down, there would be a mass uprising that governments wouldn’t approve of.

And this is precisely why teenagers should be reading this book as it gives us a peek into how the future is really in the hands of the children.

The Diary of a Young Girl by Anne Frank

This is a literal diary penned down by a 13-year-old girl cooped up in a small house and in hiding due to Hitler’s injustices towards Jews during World War II. The journal-like book is a must-read if you want to know how most Jews went into hiding after the Nazis began torturing them.

Anne gives us a raw look at her living situation in Amsterdam where she had to often share the house with others who were also hiding from the Nazis. Not all parts of the book are pretty but it is what reality was like for Anne.

As you can evidently tell, this is a non-exhaustive list. The world of literature has a lot more to offer, especially from the classics written by some of the best authors who have lived through centuries due to their literary pieces of work. So, do not hesitate to go beyond this list once you have read up a considerable amount of these legendary classics!

Photo by Darwin Vegher on Unsplash