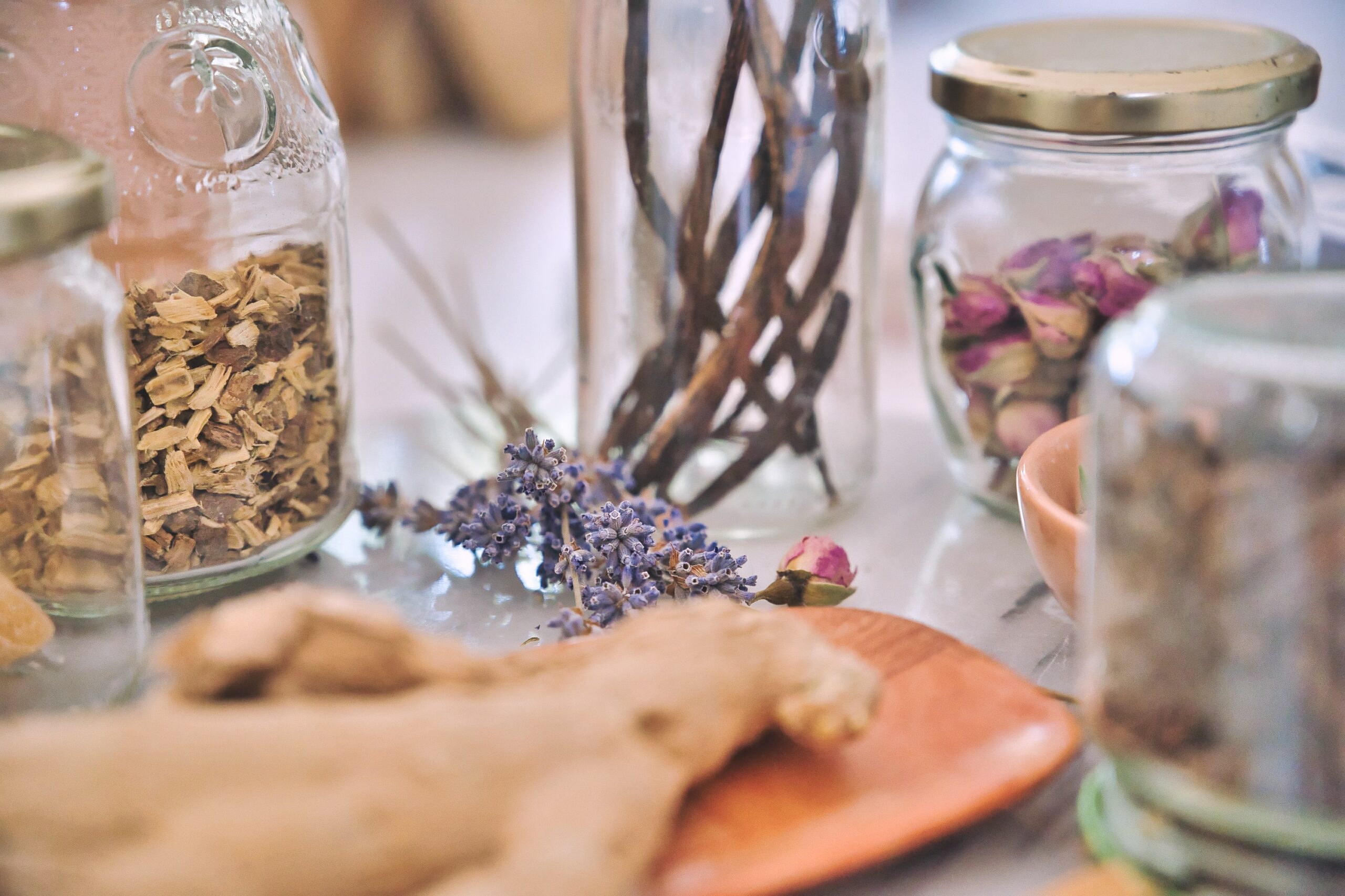 Every year, we see a new trend that circulates around social media for losing body fat. Sometimes, it’s a diet that everyone is raving about. Other times, it is a new dietary supplement for weight loss, or a new workout set that everyone has to try.

But not all of these trends have worked out for everyone. While some have shown positive results for a selected number of people, the others have not been as beneficial.

If you too have exhausted all other means of trying to lose body fat, and have failed miserably, do not just give up yet. There is one more trend that you may not have tried out yet. Yes, we are talking about the oldest healing system originating from India, Ayurveda.

Now, before we dive into how Ayurveda is able to help lose body fat, let us familiarize ourselves with the term itself.

Ayurveda is one of the oldest healing systems which has been around for about 3000 years now. It is a holistic healing system, which means that it is able to heal the entire body. The terminology itself is a combination of Sanskrit words. Ayur means ‘life,’ while Veda means ‘knowledge or science.’

In Ayurveda, it is believed that health is interconnected to the mind, body and spirit. According to Ayurveda practitioners, the human body is made up of five elements. Namely, the earth, water, air, space and fire. And all of these elements together build three different types of energies, which are called ‘doshas.’

Generally, one of the doshas are dominant than the other two in the body. It is believed that whenever there is an imbalance of these energies inside the body, a person falls sick.

So, as you can already tell, this practice of medicine is poles apart from the modern-day medicine that we use in hospitals. Intrigued? Keep reading to find out more about how Ayurveda can be used to lose body fat!

Ayurveda is associated with incorporating special herbal remedies into your diet in order to see positive changes in the body. These treatments have been in use for thousands of years and some of them have also been clinically researched.

So here are some of the remedies for losing body fat with Ayurveda.

This ayurvedic medicine is well-known for controlling blood sugars levels in patients suffering from type 2 diabetes. Furthermore, it is also effective for overall weight loss of the human body as per lab studies.

Popularly known as Nigella sativa/ black seed / black cumin, Kalonji is an ayurvedic herbal remedy for weight loss. A number of study researches have been carried out for Kalonji over the years. And the seeds and oils of the ingredient have shown promising results for helping people lose body fat.

However, a lot more extensive research is required for accurate stats and efficiency.

Clinical research on dried resin of Mukul myrrh tree, or Guggul shows that it can effectively break down fat cells in the body. In Ayurveda, Guggul has been used for over 2000 years for treating people. But additional research carried out in 2017 showed that it is unable to have an effect on the fat metabolism hormone, which makes people obese.

Although the results are conflicting, you can still give it a try if you have sourced your Guggul from a certified ayurvedic practitioner or one which is well-known among people who use it regularly.

Also known as the Kino tree or Pterocarpus marsupium, Vijayasar is a popular herbal ingredient in Ayurveda used for weight loss.

Clinical studies have been conducted on the effectiveness of Vijayasar, but only on lab rats. The ingredient has shown positive results for the tests carried out on animals.

These are some of the most popular and common ayurvedic medicines that are widely used by people from all around the world, including the US. You too can give it a try after consulting with an Ayurveda professional.

Although Ayurveda has been around for thousands of years, some people are still skeptical about using ayurvedic medications or treatments. The key ingredients for an ayurvedic diet is full of green leafy vegetables, lean proteins and whole grains. All of which are already popular food sources in several other trendy diets.

Furthermore, since ayurvedic medications are not reviewed by the FDA, it is perhaps wise to consult a professional instead of just trying them out directly.

It also recommends starting the day with a glass of luke-warm water and lemon. Basking in the sun, eating healthy and maintaining a diet rich in greens are all healthy practices that are used in Ayurveda.

All in all, these healthy life choices reflect on the body if done regularly and consistently. So, why not give Ayurveda a try if other remedies for weight loss have not worked out for you?

Photo by Conscious Design on Unsplash

2 thoughts on “Ayurvedic Herbal Medication – Does it Work For Losing Body Fat?”