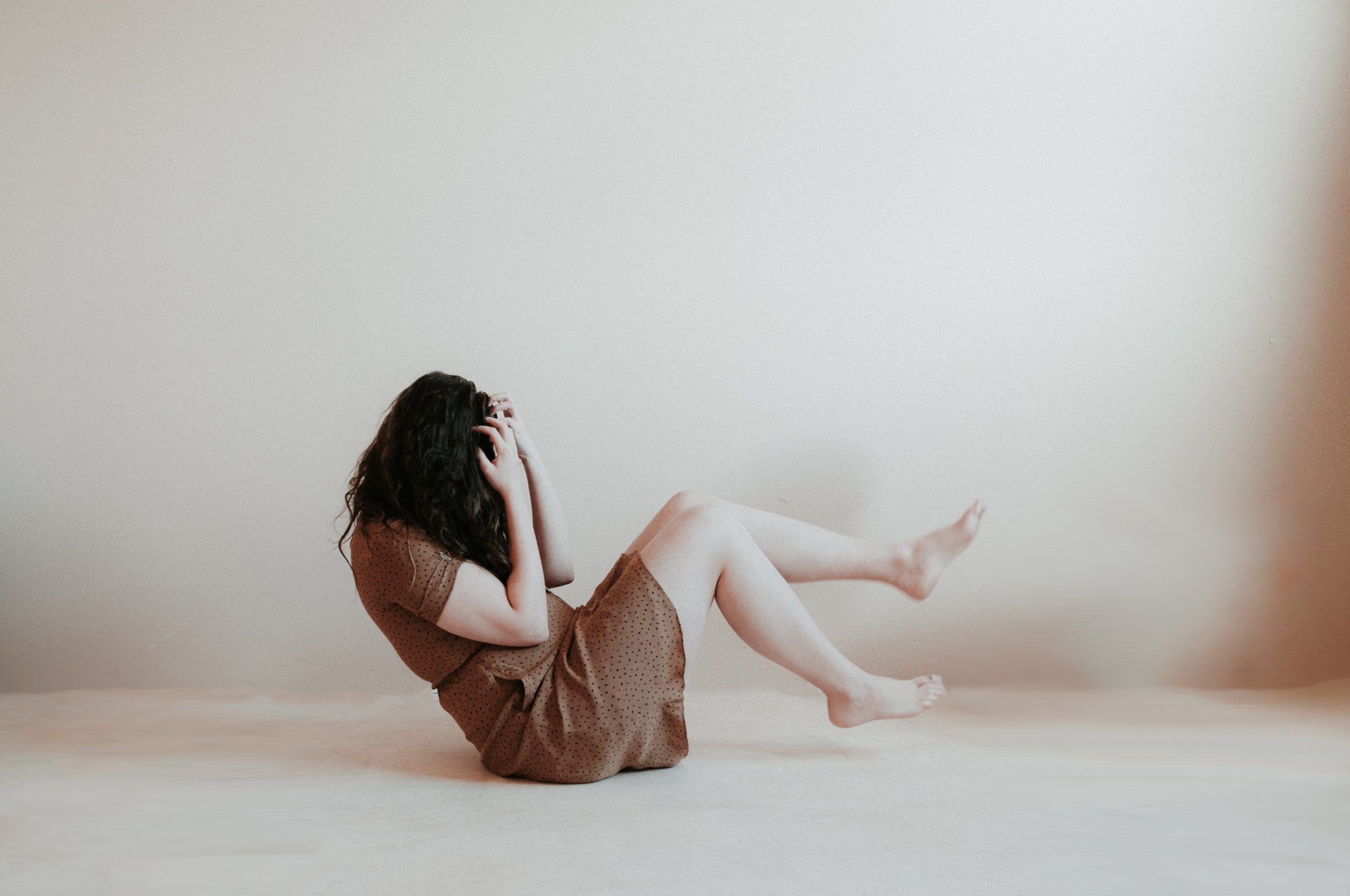 While the causes are unknown, it is assumed by the experts that the risks of depression in women with PCOS are greater due to the complex nature of this medical condition. So, why do these two medical conditions appear together? Let’s find out!

How Is PCOS Related To Depression?

As mentioned above, there are no known causes for depression being more prevalent in women with PCOS than women who don’t have the medical condition. However, here are some of the assumed causes as per research and stats collected from several studies:

Around 70% of women who have PCOS suffer from insulin resistance in their bodies. This means that their body is unable to convert sugar into glucose which gives us energy. Women with PCOS, therefore, have excess sugar flowing through their bloodstreams.

Sadly, this increased blood sugar levels in these women making it very difficult for them to lose weight or maintain weight.

Certain symptoms of PCOS are common in every woman. One good example of this is extreme hair loss. Most women with PCOS have reported a reduction in their hairline within a span of a year after being diagnosed with the condition.

Apart from dealing with hair loss and hirsutism issues, insulin resistant women with PCOS also suffer from Acanthosis Nigricans, which is a medical condition where dark patches start to appear on the neck, skin folds, underarms, etc.

These physically visible changes can increase stress levels in the body as most women tend to tie their self-esteem with their physical appearance. The added stress and pressure of having to deal with these physical changes cause depression.

It is really unfortunate how PCOS can interconnect every other aspect of your health causing it to gradually deteriorate. One of these aspects includes inflammation, which has a connection with the amount of cortisol that is produced in the body. Higher cortisol levels in the body can increase depression and stress in women with PCOS.

Due to the increased blood sugar levels in the body, it is very difficult for women with PCOS to lose weight. Stats show that maximum women with PCOS are obese and their journey towards weight loss is a lot more complicated than women without PCOS.

The reason why obese women with PCOS find it so hard to exercise in the first place is because of the severe exhaustion that they have to deal with every day.

Since a lot goes into exercising and being consistent with the diet, depression is a common side effect of being obese.

How Can You Treat Depression For PCOS?

Complaints of depression will generally be treated by dealing with the underlying causes of it. For example, imbalanced hormone levels will be dealt with by prescribing birth control pills in order to control the production of male hormones known as androgens in the body.

If you are insulin resistant, chances are that your doctor will ask you to follow a low-carb diet and maintain healthy lifestyle choices. These may include having to exercise for at least 30 minutes a day or trying to get better quality of sleep every night. You might even be asked to not pull off all-nighters or stay up till late at night.

Going into certain types of therapy may also help patients to feel better if they are having to deal with severe depression. Counselling and talk therapy are both good methods of treating depression. However, the following may also help –

Low self-esteems along with changes in the mood due to depression and PCOS can cause a woman to have problems in her personal life. So, if you are someone you know with PCOS are depressed because of personal relationships, an interpersonal therapy may not be such a bad idea to help treat the depression.

Cognitive behavioral therapy is very efficient in treating PCOS in women. This sort of therapy enables the person to detect the problems and make changes to them with a positive mindset. It basically helps you to form coping mechanisms to deal with PCOS induced issues better.

This type of therapy involves having to let go or resolve issues related to the past which causes negative behaviour in women with PCOS.

Support groups may also be helpful for treating depression as it gives you the opportunity to open up to people who are also going through a hard time.

Even though most doctors tend to prescribe anti-depressants whenever women with PCOS complain about depression, it is however, not the best line of treatment. This is because anti-depressants are known to increase blood sugar levels and also cause women to gain weight.

However, anti-depressants are often the least prescribed mode of treatment and is usually not recommended for women with PCOS since they already struggle to lose weight as it is.

If you are someone who is struggling with depression and PCOS, do not lose hope because it is definitely treatable! You only have to make sure to seek help from both a therapist and your PCOS doctor to keep the symptoms under control.

That being said, we would definitely recommend you to engage in more physical activities as it is extremely beneficial for losing weight as well as dealing with depression.