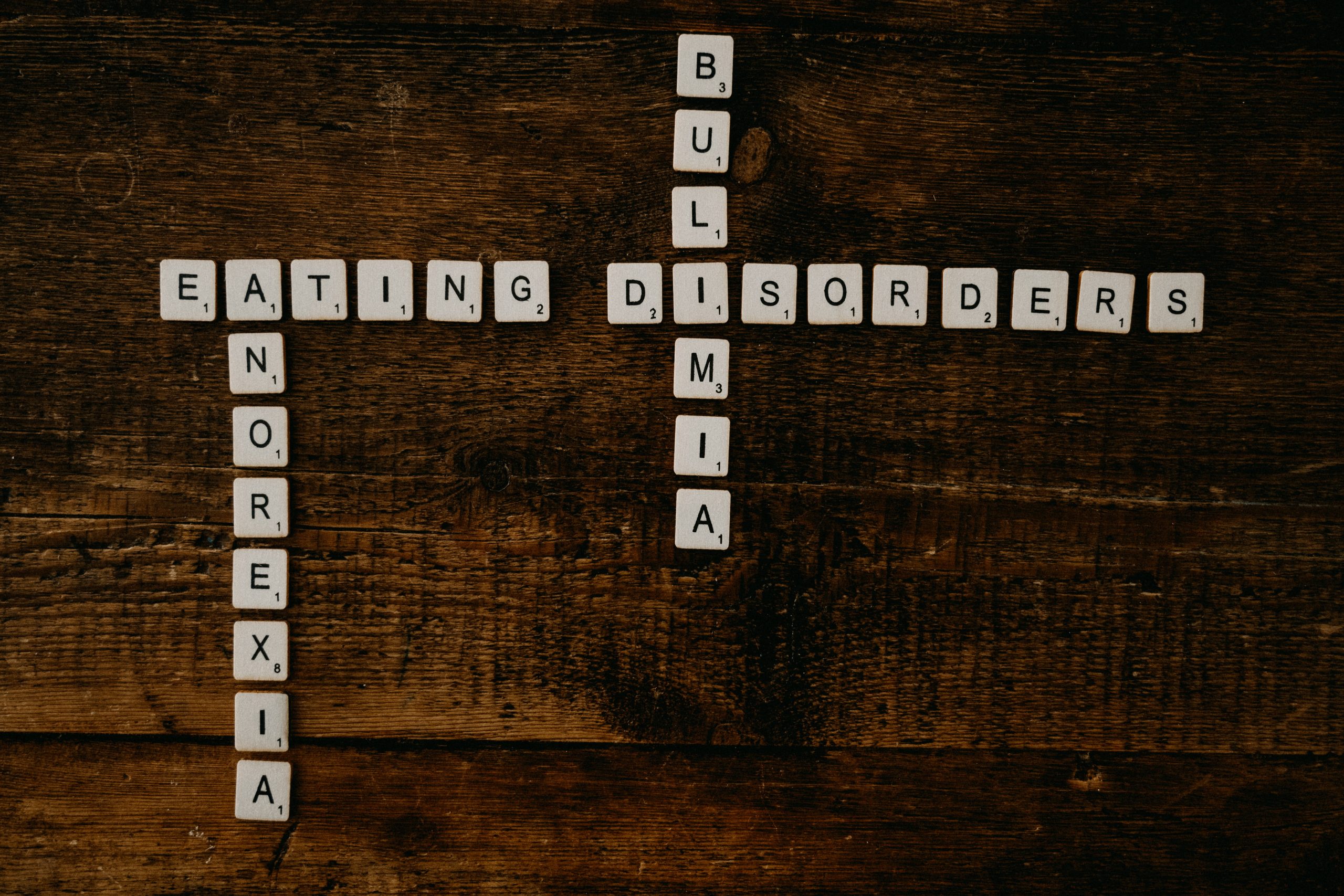 Remember season 4 of The Crown? Emma Corrin did a brilliant portrayal of the late Princess of Wales, but I think we can all agree that it was quite painful to see her battle with bulimia, an eating disorder which is quite prevalent these days.

In the last couple of years, cases of eating disorders have surged worldwide, including the UK.

Caused by mental health issues, eating disorders can give rise to physical illnesses in the body. It can also intensify pre-existing mental health conditions, deteriorating a person’s day to day activities.

Perhaps the worst effect of having to battle with an eating disorder is having self-image issues. According to stats, around 10 million men and 20 million women in the US suffer from serious eating disorders.

What Is An Eating Disorder?

As per the Diagnostic & Statistical Manual of Mental Disorders-5th Edition, eating disorders can be defined as “A persistent disturbance of eating or eating-related behaviour that results in the altered consumption or absorption of food that significantly impairs physical health or psychosocial functioning.”

Eating disorders can be triggered by biological, psychological, social, genetic and behavioural factors. However, there is no one known cause of it. The disorder itself is so nuanced and complicated, that it is impossible to boil it down to one category.

Nonetheless, I have tried my best to put together this list of eating disorders that are very much prevalent in today’s day and time. Read on to learn more!

The Six Types of Eating Disorders

Every disorder has its own set of criteria that need to be met in order to fall under the right category of disorder. Here is a breakdown of the 6 major types.

To put that into perspective, a person suffering from Anorexia Nervosa generally has a BMI rate of 18.5, which is a lot lower than a grown-up adult.

The drive behind this sort of unusual eating pattern is usually an excessive fear of becoming fat. You will see a lot of people with anorexia nervosa claim that they are trying their best to eat.  But, somehow, you will end up noticing that there’s a huge difference in what they intend to do vs. how they behave.

Anorexia Nervosa can further be divided into two sub-categories:

In the restrictive type, people have a drastic weight loss caused by fasting, excessive exercising or dieting.

In this type, a person will generally binge eat and/or purge.

A person suffering from anorexia nervosa can either be treated with support from friends and family, or they can enrol in a speciality program that deals with the particular disorder. Although, chances of relapse are higher for the latter.

There is no sure weight range for a person with bulimia. They may be underweight, overweight, or of an average weight, there is simply no telling.

Some fatal, as well as minor indications of bulimia, may include – gastric rupture, oesophagal tears, cardiac arrhythmias, purging from dehydration, sore throat, recurrent trips to the washroom after meals are over, swelling in cheeks, diarrhoea, dizziness, dental decay, etc.

Bulimia can be treated with constant and on-time medical attention for a required period of time. But the duration varies from patient to patient. Bulimia is also sometimes treatable with small amounts of anti-depressants.

Like bulimia, BED can cause people to consume unusual amounts of food rapidly, even when the person is not hungry. However, unlike bulimia, BED doesn’t come with guilt ensued behaviours like purging, fasting, laxative misuse or excessive exercising. Although, there are feelings of guilt that causes them to eat alone.

People with BED can eat a lot and tend to lose self-control while doing so. They can eat until they are uncomfortably full. Interpersonal and Cognitive Behavioural Psychotherapy are good treatments for BED. Anti-depressants may also help.

People who have pica will eat anything except food with actual nutritional value. This may include ice, paper, rubber, chips, soap, hair, chalk, coal, clay – the list goes on.

Till now, there is no set medical reasoning behind why a person may have pica. It might be because of excessive dieting or malnourishment. Other times, it can be developed as a coping mechanism for OCD and Schizophrenia.

Most people who have pica only have to battle the disorder temporarily because it goes away with the right medical treatment.

A person with rumination disorder will bring food back up from the stomach and spit, re-chew or re-swallow it. It is undigested food, which isn’t acidic to taste.

This psychological disorder is often mistaken for digestive issues or vomiting after meals. You should note that this is not voluntary behaviour and can happen to anyone. Nothing a behavioural therapy can’t fix, unless the person is also intellectually disabled.

AFRID is an eating disorder where the patient is extremely picky about their food which causes them to not meet their body’s nutritional needs.

A person with AFRID can avoid food due to a certain colour, smell or texture to it. It can often cause extreme weight loss. However, it is treatable with the right meal plan, dietician and a mental health professional.

Watch Out For A Friend Or Family In Need

If you or anyone you know suffers from an eating disorder, your first step of action should be seeking professional help. Chances are, with a little therapy and meal planning, you will be able to treat them.

Photo by Annie Spratt on Unsplash

2 thoughts on “Signs You Are Suffering From An Eating Disorder: 6 Major Types”