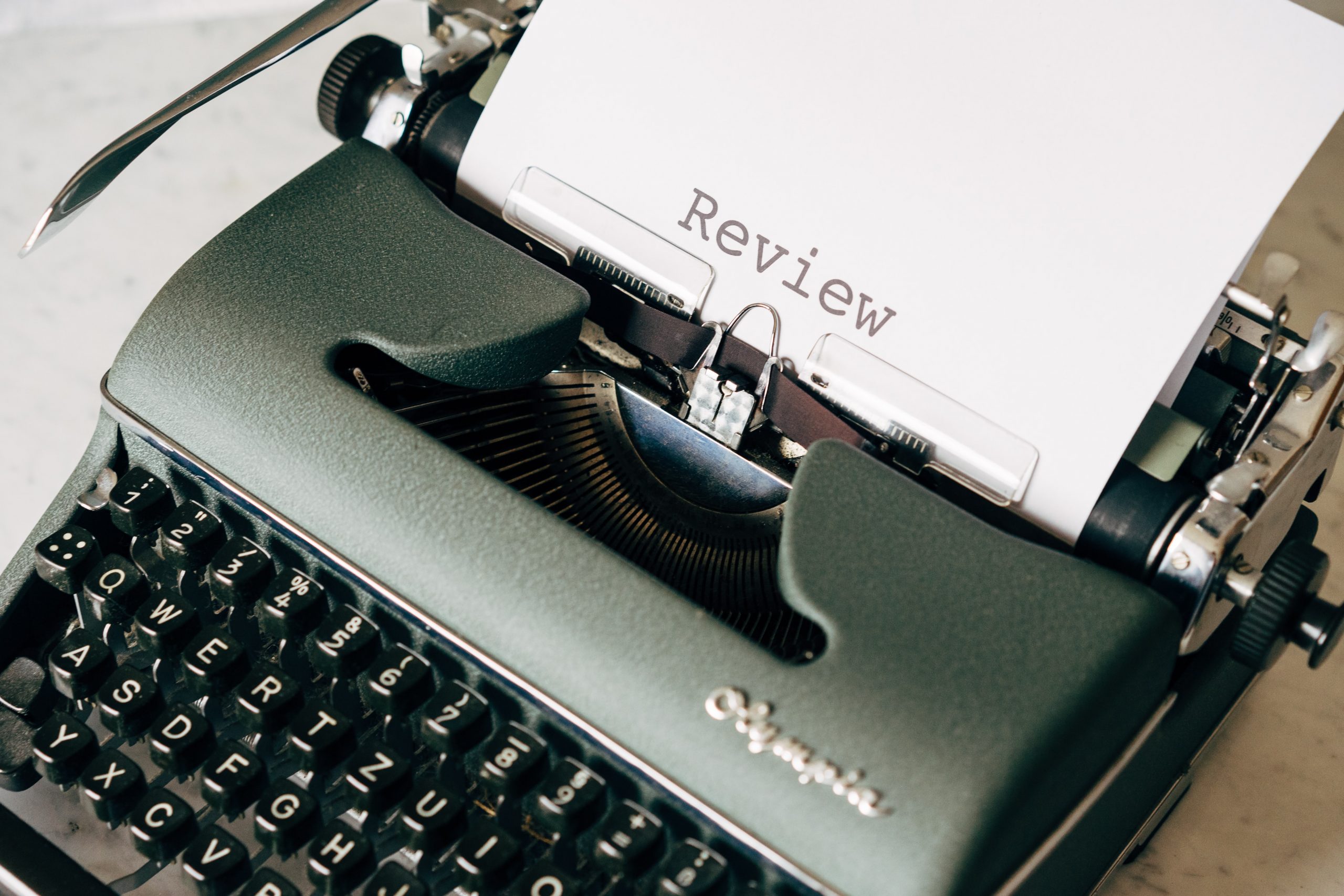 Dale Carnegie once said “Any fool can criticize, complain, and condemn—and most fools do. But it takes character and self-control to be understanding and forgiving.”

Dealing with criticism the right way is a real challenge for most people and more so, if you already have a low self-esteem or are unsure of your reaction towards handling them. The way you react to criticism can change your entire outlook on life. Therefore, it is important to resort to ways that can help you benefit from them.

Essentially, criticism can be of two types – constructive and destructive.

In this article, we will take a deeper look into both types of criticism, analyze its pros and cons, and also discuss how to deal with each of them, especially if you are at the receiving end of it.

I for one prefer constructive criticism because it shows that a person has got character and is respectful with his/her words while giving useful feedback to someone.

So, how are the two types of criticisms different from each other?

Constructive criticism enables people to work on their mistakes after receiving a useful feedback. Instead of making you feel bad about your mistakes, a constructive feedback helps you grow while enhancing your efficiency of work.

Moreover, people generally react positively towards constructive criticism since it does not impact negatively on their morale.

A good example of how destructive criticism is a one-way path to failure is when someone is criticized in front of their peers or colleagues. It is common for the person at the receiving end of the criticism to feel humiliated and run low on confidence in the aftermath of the incident, which itself gives rise to more mistakes.

Which Factors are at Play Here?

The next factor to look into is the behavioral aspect of it. To be more precise, how the criticism was delivered to you. While polite and useful ones will fall under the scope of constructive criticism, rude and negative remarks will sway towards the ambit of destructive criticism as we have already established previously.

Another important factor that most people forget about is the mood of the person on the receiving end of the incident. Say you receive feedback that is actually beneficial to you, but you end up reacting negatively to it because of the temper you are in.

In such instances, it would be your fault and you can’t hold the person providing the feedback liable, because any other reasonable person in your place would not have reacted the way you did.

How to Provide Criticism the Right Way?

Here is a list that I think you will find useful while conveying constructive criticism to an individual:

The sandwich method is one of the best ways to convey a criticism safely without having hurt the feelings of the person on the receiving end of it.

So, how does this method work?

The key is to start by concentrating on the person’s strong suits. Once you have covered all bases about what you appreciate about them, you should move on to providing the feedback you want to give.

This may include what you may have not liked about a certain thing or point out the areas which require improvement. End it by going back to the positive comments and how the feedback you provided will help them achieve greater results if they act upon it.

It is better to eliminate the word ‘you’ entirely while giving criticism. This helps to prevent any kind of rude remarks or personal attacks on the person.

This makes all the difference to the tone of a sentence and makes you appear calm and composed. A good example could be when a person says ‘I want you to finish work on time’ instead of saying ‘You never finish your work on time.’

Truth to be told, no one will benefit from vague criticisms and will only create the pathway to success more difficult for you, leaving you more confused than ever. Hence, it is much better to provide feedbacks that you can actively work on or make changes to.

Instead of humiliating someone for something they cannot change, you should provide useful feedback on things that are in his/her control.

Knowing when to give criticism is one very difficult task at hand. The timing has to be such that the person will not be bothered or irritated by the comments no matter what.

Providing proper and specific recommendations will allow you to make necessary changes instantly without having to figure it out on your own.

I personally believe that adding personal anecdotes here and there while delivering the criticism makes people react more positively to it since they get to know about a certain someone who had been on the same boat as them. Furthermore, it also provides a little insight as to what steps you can actively work on to resolve the situation.

Photo by Markus Winkler on Unsplash