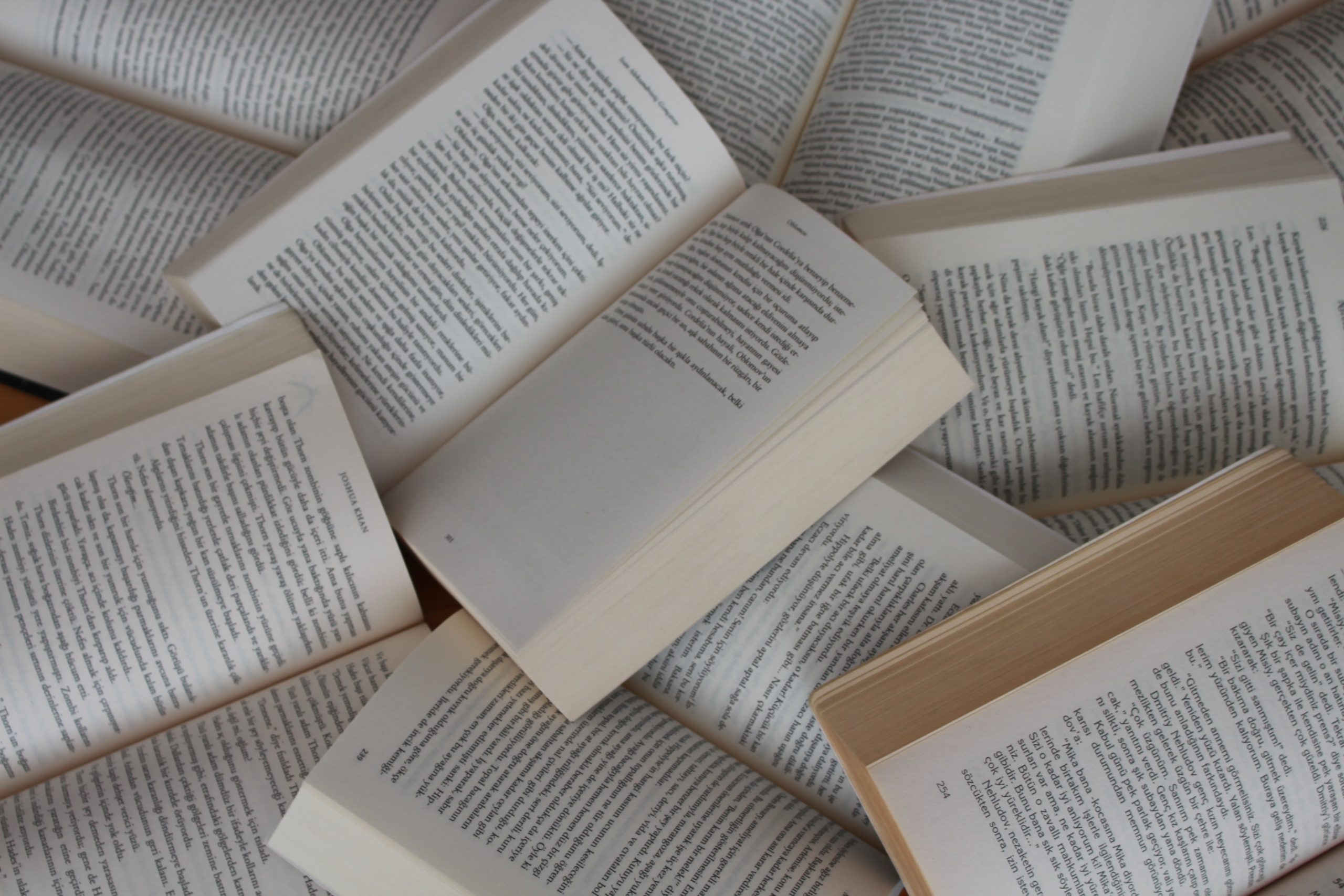 Time travel may not exist. But when the world is blessed with wonderful artists who can paint pictures with their words, and transport you to different realms through their imagination, who needs to time-travel anyway?

Authors have an amazing power to make us smile from one ear to the other, and even fill our hearts with sorrow with the slightest swirls of their pens!

Time machine or not, writers have the ability to transport us to an alternate reality. And the perks of such wisdom shouldn’t just be limited to your own culture. With books, you can learn about the many different people of the world.

Here are 3 Reasons Why You Should Read Novels or Books from Other Cultures Too!

1. Understand culture from one of their own!

Reading books from other cultures helps us comprehend the lifestyles of such people, their daily struggles, and the harsh realities that people from different backgrounds have to face. But it’s not all negative either! You can also learn many amazing things from others’ cultures as well.

Contrary to popular belief, Mexico isn’t covered with an orange filter, and neither are all Arabs carrying swords on their waist.

At the end of the day, it will not only make you more knowledgeable, empathetic, but if you happen to be from a privileged society comparatively, it will make you appreciate life in a new light!

But this is not to disregard any work of authors who did cover a foreign country in their books. Outside perspectives do help. But it is true that culture is best understood through the natives of the region.

For instance, the history of geisha culture is rich and full of complexities. In no way can a white male, 35, delve into a topic like this and do it justice without majoring in it for years.

So, if you were ever intrigued by the beauty of this famous class of Japanese entertainers, why not pick up a book written by a renowned Japanese author instead?

2. Break Through The Web of Stereotypes!

The portrayal of different cultures has been perverted through the inaccurate adaptations in Hollywood films, not to mention the utter disgraceful stereotypical nonsense that only adds mediocre humour.

Books written by authors of the said backgrounds do justice to the representations of their nations and cultures and help to manifest a better comprehension of their background and struggles.

Therefore, to better know the world we live in, and the different people of uniquely beautiful colours and how their lives differ from ours, it is crucial we read about them, than simply relying on movie adaptions.

What shows more culture than being able to use the correct term when referring to something foreign? That’s right, show off your newfound intellect at a dinner party or woo your special someone by not being ignorant.

For instance, you don’t want to confuse the Mexican Día de los Muertos with Halloween and offend your Mexican friend, as these two events are vastly different from one another. While one celebrates life and death, and loved ones who have passed, the other is an event largely focused on the scarier aspects of death. It’s cool to be “woke” in this era!

Now, you may not know which books to read to get a better picture of life on the other side of the hemisphere, but don’t worry as we have our list of suggestions for you, and also what to expect in each book. We’ll just recommend three, each with its very own heartfelt story.

5 Great Novels to Read from Other Cultures

This award-winning novel by Khalid Hosseini is one of a kind. The setting is in Afghanistan around the time when the Taliban took over.

The novel not only depicts the sheer hard reality of how difficult it was to survive under the Taliban regime with people deprived of their freedom but also shows how the cultural context deterred and vilified women.

In this day and age, child marriage is supposed to be an issue of the past. Sadly, it still persists in some cultures as shown in the depiction of the lives of Afghan women by Khalid Hosseini.

Does marital rape sound unreal to you? Well, it’s very much real as the book tells us. The sheer abuse women have to deal with is incomparable in these patriarchal societies and it makes you wonder whether humanity ever exists in some places of the world.

The book defines how women in the rural parts of the Sub-Continent are subjected to mental, physical, and emotional abuse. They are merely toys to be played with and hardly hold the status of a human, let alone a woman.

The concluding plot also teaches us the though these women never really have a bright future to look forward to, how they are content with the tiniest of gladness.

Moving from the Asian Sub-Continent, we come all the way to the African culture as we talk about what we can learn from Things Fall Apart by Chinua Achebe. We not only learn about the hardships of African men but there are other cultural aspects to pick up from the novel.

For instance, we never truly understand how music can be embedded in some cultures, but Things Fall Apart revolves around the sound of drums, much like its culture of origin.

Language is the major cultural difference among most countries, and this novel truly enumerates how rich some of the African languages are. Chinua Achebe willingly wrote the novel in English, instead of his native tongue, to reach out to the people of the world and help them envision the Africa where he lives.

His novel acts as a portal into the land of the tribes and displays how men have to repress their emotions to stay afloat while transgressing through the various interpretations of masculinity.

Threading through a fine line between change and tradition, Things Fall Apart shows us how the change in traditions has affected peoples of different walks of life in Africa. It is also a story told through two generations, and reading between the lines gives us a glimpse into the generation gap that exists between the people.

The Ministry of Utmost Happiness

Imagined being shunned away by society to the point where the only place you can reside is beside your mother’s grave?

The Ministry of Utmost Happiness is a book about a transgender person by Arundhati Roy. While it’s important to learn about the cultural backgrounds, it’s also essential to know who cultures treat marginalized people of every race, gender, and ethnicity.

In this novel, Arundhati Roy upholds the inexplainable atrocities committed by society when it comes to transgender people and the unparalleled struggles they have to go through.

The sprawling story has two major strands- one the transwoman and the other an architect. Intertwined through different perspectives the moral of the story hits you where it hurts. You not only learn about the brutality of the lives of transwomen but how some marginalized people are objectified to the point where they have no social status.

However, as saddening as though the upper summary maybe, the story tells us that for some groups of people, or perhaps ourselves, home isn’t always what we imagine it to be. Sometimes, our families are not the ones bounded by blood, but the ones who are willing to sacrifice and struggle with us through thick and thin, until the end.

The lives of the queers, addicts, Muslims, orphans and many groups of people are described in the novel and gives you great cultural insight.

Learning about other cultures from these novels will not only help us to learn about the backgrounds of various sets of people but will also teach us empathy and allow us to connect with such people. It also promotes cross-cultural friendship if given the opportunity to meet someone from another culture, and offers us the ability to think critically of the world.

19 thoughts on “Why You Should Read Novels from Other Cultures”