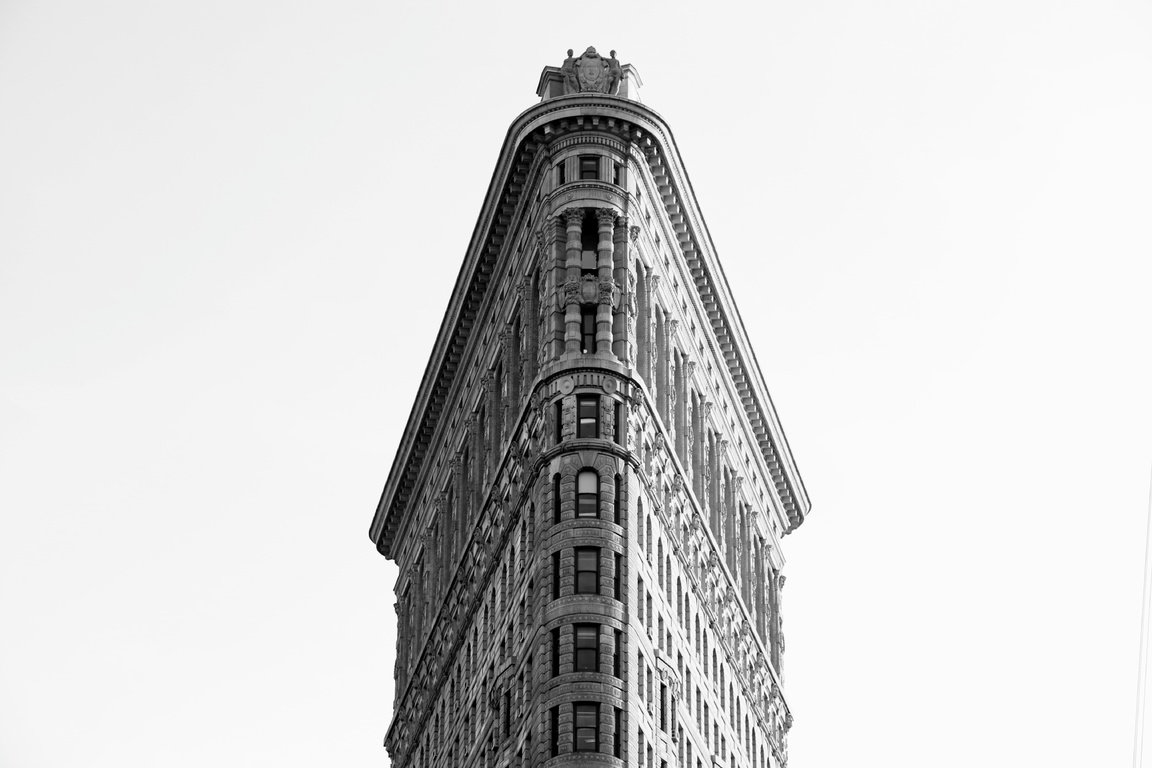 Suits is more than just a lawyer-themed series. In the abundance of metaphorical expressions and lawsuits, embedded with a fine playlist and spectacular acting, Suits also emphasizes on life-lessons, most of which are hammered into our minds through repetitions of quote-worthy statements.

In this article, we delve into the world of the lawyers in Pearson-Spector to highlight some noteworthy comments made by the characters that have resonated throughout the series.

A line made famous by the devious Louise Litt teaches us that we should always be aware of the ramifications of whatever we do. With the character arc developing gradually, we see how this statement has always been a motto for Litt.

The simple statement not only teaches us that our actions don’t just end after it has happened, but people remember how we treat them even if we may not. A negative reaction towards a person might come back to haunt us. And a wrong move might come back to bite us in the back.

These 3 words have been constantly used to show how whenever a person is blessed with the privilege to take a decision, they should be aware of the outcomes on all possible aspects. In short, instead of only looking at the target-oriented goal, we should be mindful of every perspective and every side that may be hampered by our actions.

It is important to remember that no matter what we do, chances are, we will always have haters. Whether we like to admit it or not, it’s an undeniable trait of human nature to hate on people.

Hence, what the legendary Harvey Specter from Suits would say is to not pay heed to the foul comments you hear. Instead, keep on grinding.

So, be persistent, grind till you make it to the top. It won’t happen overnight. Harvey says it himself, that he used to work 100 hours a week in the beginning, and now, no one cares when he comes to the office. Once you reach the top, you can simply shut your haters with a mere smile, not even a single word, because they aren’t worth a word.

Keep grinding. Focus on your strive for success, and then show off your excellence and hush them all up!

What do you do when your back is against the wall? Do you fall on your knees and give in?

Surrendering is never an option. Just like how we say there’s a way if there’s a will, this famous Harvey Specter quote teaches us to change the rules in order to win.

What does he mean by rewriting the rules? It means we aren’t bounded by some imaginary restrictions. The world is our playground and we should go to any extent to make sure we win because winners don’t lose.

This is a powerful quote from the series, which was accentuated with Louis Litt’s striking remark where he says he is hated just because he expresses his emotions, and Harvey is loved because he doesn’t have any emotions.

When we act out on our emotions, people tend to think we lack composure, and that gives them the power over us.

Well, because we seem vulnerable to them for caring too much. With empathy, we let our guards down and vile people will pull the strings of emotions and play us like puppets.

If we want to stand tall, we need to firmly hold our ground, and not let people think we care. We might be emotional, but that’s only for ourselves and perhaps only for the ones who hold a throne in our hearts, but not for everybody.

People take advantage of the slightest opportunity and in a world where emotions are portrayed to be a sign of weakness, better not to reveal any in presence of people who don’t deserve them.

Whenever we are dealing with any situation, it’s important to realize the different perspectives of the game. We are not only solving a problem, but also working with another person, and, everyone has a short end.

This means, if we are too focused on one side of the story, we will never be witty enough to see the other stakeholders. It is necessary to know who our opponents are and what factors drive or demotivate them.

Let’s take a simple sports match as an example. Players don’t just race against a given time to win but have to compete with other players for the victory.

This is exactly why a lot of professionals sledge their opponents because trash-talking can throw some people off their game. They make their opponents agitated and lose composure to weaken their playing styles. As a result, once the opposition is thrown off guard, we can capitalize on the situation.

A powerful dialogue delivered by Jessica Pearson, the astounding embodiment of womanpower shows how wording matters to manipulate people. By changing the phrasing of the words while keeping the message the same, we can be more convincing and get people to agree with us.

Remember, the words we choose to speak determine the effectiveness of our speech.

For instance, saying 50% of the people are affected by a virus sounds less threatening than saying the person beside you may be infected by the virus. Using the correct words in any situation will definitely till the scale in our favour.

Therefore, it’s always better to formulate phrases that don’t always reflect our true intentions but also highlight the importance of the people we want to be working with.

Suits is one series that is intriguing for people who genuinely want to learn a few life lessons while also enjoying a good storyline. We recommend watching it, but if you don’t, you can always come back to this article to recapitulate the valuable lessons.

One thought on “Life-Lessons From The Suits TV Series”