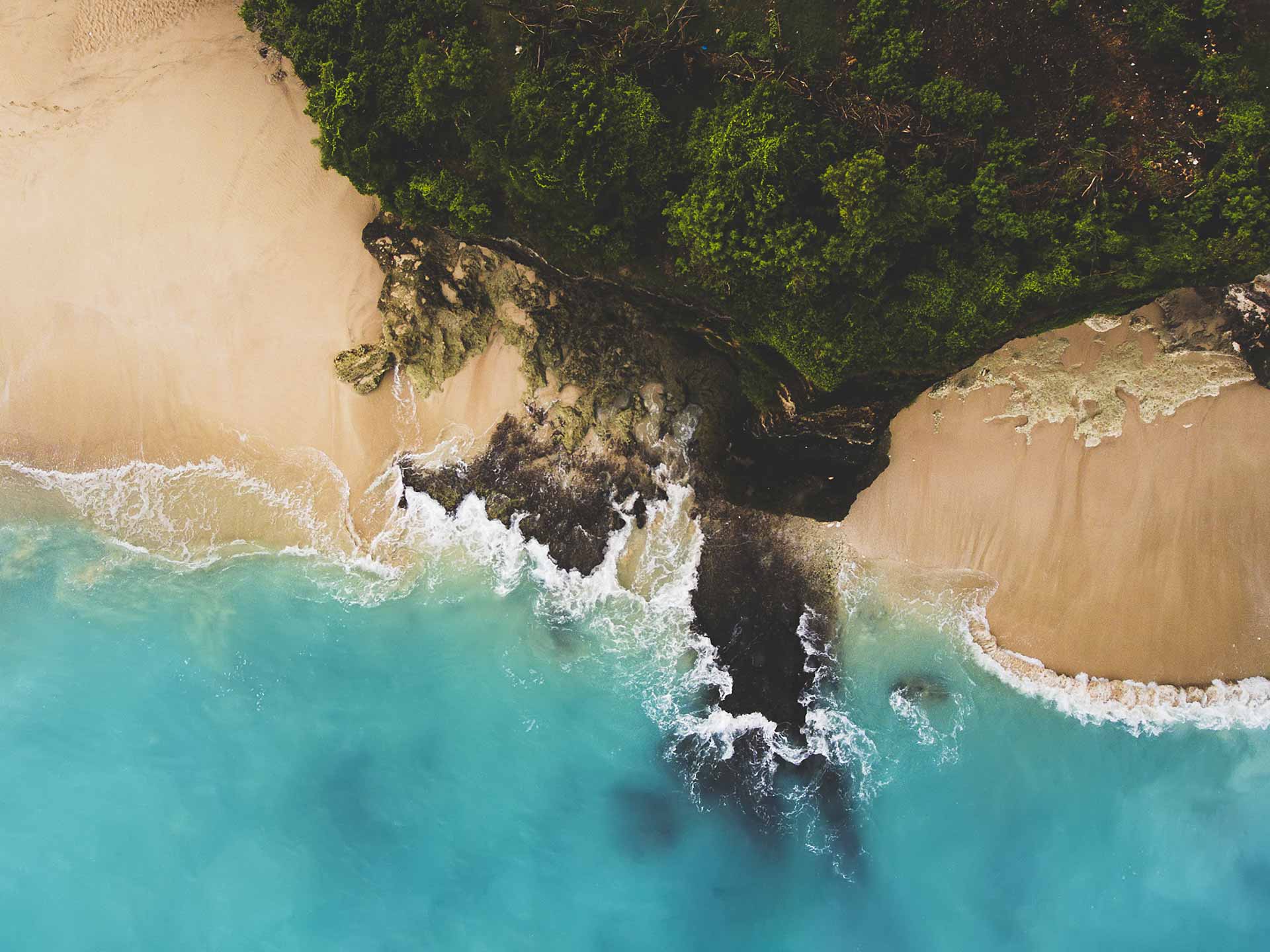 Controlling people (CP) have a way of looking at the rest of the world, and in particular other people, that differs greatly from how the rest of us see it. What is the role of other people in their life? CP often believe other people exist to serve, support, please, protect, provide for, live for, worship, seek approval from, answer to, or submit to them.

Typical controlling behaviors are related to:

The psyche of a controlling person is quite different than someone with healthy boundaries and a balanced outlook. While most people learn between adolescence and their mid-twenties that other people can have a drastically different view of the world, CP  have a hard time accepting or respecting this. They may never understand that their view of the world isn’t the only one, or worse, the right one. CP’s mood and approval become dependent on others agreeing with them and adjusting their live to fit them.

CP believe they can and should be able to dictate other people’s actions and decisions, especially to ensure others conform to their preferences. This doesn’t typically apply when health or safety is involved, including things like addictions and abuse. But adults get to make their own decisions about their own lives, so even a control freak can’t force someone to make  their life objectively better. But if children, dependents or animals are involved, this freedom gets waived and others have the right and responsibility to step in.

But in any case, CP may genuinely expect others to piggyback off their preferences and disrupt their own lives to conform. For example, wanting another person to break off their friendship with a mutual friend because they have an issue with them. Again, this doesn’t apply to a mutual friend violating or committing a crime against the controlling person. That would understandably be a betrayal. But CP feel like they have the authority to decide who can and can’t be in someone else’s life based on their own desires or comfort.

Speaking of which, CP tend to have an extremely low tolerance for discomfort or anxiety. But instead of owning their discomfort and working on themselves to increase their resilience, or seeking out a better environment, they attempt to change the people around them to calm their nerves. They don’t quite understand that it is okay for them to be uncomfortable or dislike something, and sometimes they are the ones who need to adjust.

CP believe those who think or act differently than them or challenge their behaviors or beliefs are automatically incorrect. It is hard for them to see the distinction  between different and wrong. They also tend to be personally offended by independent thought or different opinions. They see the audacity of autonomy as disrespectful.

CP are easily upset by things that have little to no actual impact on them, but they will manage to manipulate those around them into believing they are affected to get them to change. If this doesn’t work at first their tactics typically escalate, encouraging their immaturity and maliciousness to escalate as well.

CP have unreasonable and unrealistic expectations of others. They believe other people are not going out of their way to fulfill their requests, or they deserve the effort if they are. And the requests are rational and appropriate, and should be swiftly and eagerly met.

CP do not acknowledge or respect other people’s boundaries. They tend to become enmeshed with others, developing co-dependent relationships with close friends and family, and feel comfortable intruding on the lives of acquaintances and strangers.

CP feel compelled to influence other people’s appearance, thoughts, feelings, speech, behavior, health, decisions, purchases, and more. They are intrusive psychologically, socially, emotionally, and sometimes physically, which can be quite intimidating. They regard their own beliefs, values and opinions very highly and are known to give unsolicited advice. They tend to be quite forthcoming with their thoughts and make their dislikes well known.

They tend to be demanding and make frequent or unreasonable requests of others. They don’t see them as inappropriate or boundary crossing. They believe others should be readily available and accommodating to anything they ask.

CP may also try to make others feel insecure in their decision making and not trust themselves with their own choices, plans or lives. They can be demeaning towards people they want to change or who have presented a challenge.

CP are easily triggered and manipulate people into sympathizing or sacrificing their own needs or happiness for the CP’s supposed, or genuine, emotional baggage.

CP can be overly critical and verbalize their disappointment in a constant barrage of complaints, insults, sulking, passive aggressive comments, posturing, noises, needling and open hostility.

CP have dramatic overreactions to what most consider small disturbances. Even if the circumstance warrants commanding action, CP will ratchet things up causing unnecessary drama and an overflow of emotion. In the moment this histrionic behavior can include screaming crying, flailing, falling, name calling, personal attacks, accusations, threats, and even violence. Long-term strategic retribution can include emotional manipulation, lying, harassment, vandalism, stalking, and sometimes genuine or feigned threats or acts of violence or self-harm.

These people make it unsafe to oppose them, call out their abuses, and form solid boundaries with consequences for crossing. If things don’t go their way those around them need to be prepared for backlash. It may begin with excluding the offender or berating them with verbal attacks. But some CP escalate to financial or physical abuse, a targeted campaign to slander a person’s reputation and possibly get them arrested, attempts to end someone’s career and relationships, and the desire to bankrupt or make another homeless, unstable, and scared.

CP use these emotional manipulations to control the people around them, especially when they are called out for their behavior:

One thought on “Keeping Clear of Controlling Behavior.”